Japan's Toyota Motor Company announced on July 13 that it will launch the 60th anniversary version of the Rand cooluzawa from early August. The appearance of the selected version of the 60th anniversary black leather of Rand cooluzer, which will be put on sale soon, adopts heavy black paint, 5 doors and 8 seats, uses black leather on the armrest of the seat and inside of the door, introduces the special logo of the smart key, and there is a 60th anniversary special logo on the rear of the car body, highlighting the sense of luxury. In addition, there are also five seat models on sale, which are expected to be introduced into the Chinese market. 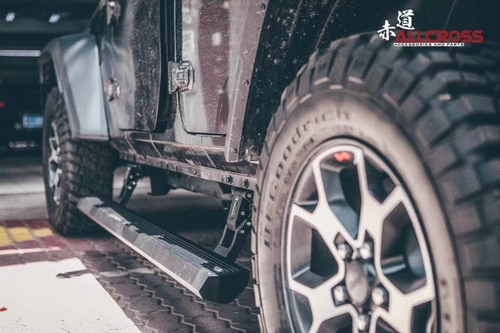